The Top Ten Construction Failures In the World!!← Back

Sometimes a very small mistake or oversight can have devastating consequences.

Here is a list of the top 10 most catastrophic construction disasters in history. While some only caused damage to property, others were truly dangerous and had tragic consequences. 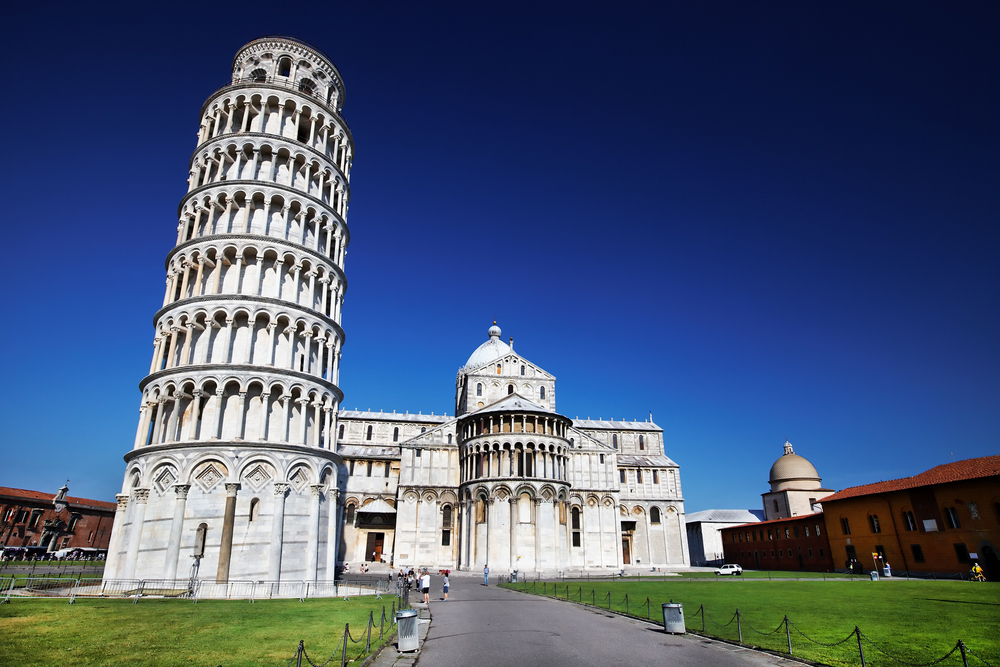 Although it poses no imminent risk to human safety today, this iconic tower is the most obvious example of a construction error. The tower began to tilt during construction, after it had  been  built with an inadequate foundation on soil that could not support the weight of the enormous structure. In the 19th and 20th century, attempts to fix the tower succeeded in  decreasing the  angle of incline from 5.5 degrees to a 3.9 degree angle 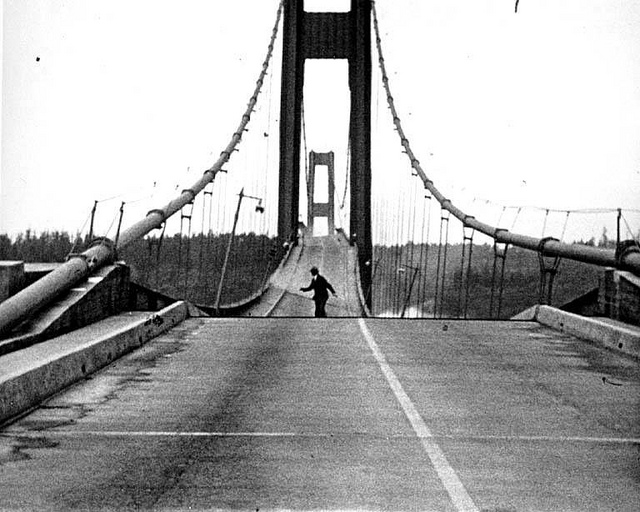 Built in 1940, the original Tacoma Narrows Bridge was the third largest suspension bridge in the US at that time, spanning nearly 6000 feet. It opened on July 1st 1940, and several months later, in November of the same year, 40 mph winds caused the bridge to collapse and crash into Puget Sound.Amazingly, not a single person was killed. However, the collapse of the bridge influenced the study of bridge aerodynamics for years, and was influential in changing how bridges were built. 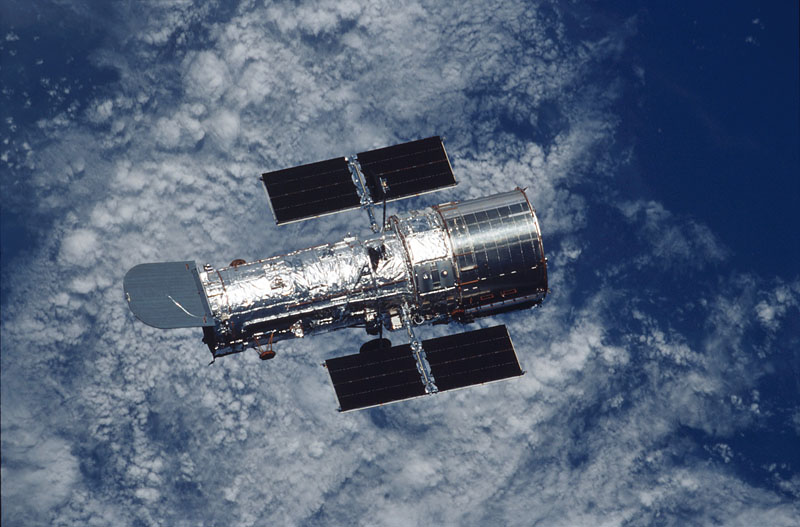 If there was one thing you think would be double checked to make sure everything was attached correctly, you’d think it would be something that was being shot into space. But you would be wrong! When the Hubble Telescope was first launched, it had a faulty mirror that reduced the quality of its images. The repairs to Hubble Telescope cost US taxpayers nearly six billion dollars. 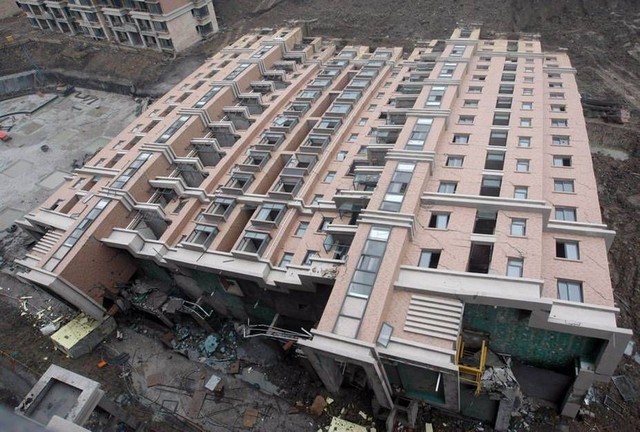 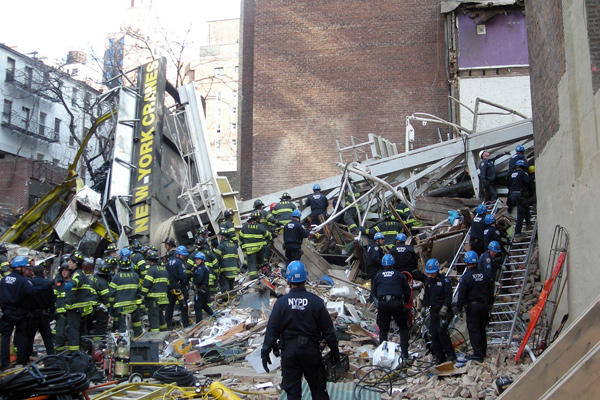 6) New York City Crane Collapse
The collapse of a crane in New York City in 2008 illustrated just how dangerous it can be to ‘cut corners’. 7 people were killed after a crane fell in a downtown neighborhood. Investigators  found that the company had tried to save money using safety straps that were worn and in poor condition. Additionally, the company only used 4 safety straps to secure the crane, instead  of the required 8, which was found to be the main reason for the collapse.

Work began on the Sampoong Department Store in 1987 in Seoul, South Korea. Originally planned as an apartment building, the developers decided to build a department store instead, which meant that some support columns had to be left out to make room for escalators. Additionally, the developers wanted to add a fifth floor for restaurants. When building companies refused to make the changes, claiming that they were unsafe, they were fired by the developer, who then found a company that would build what they wanted. 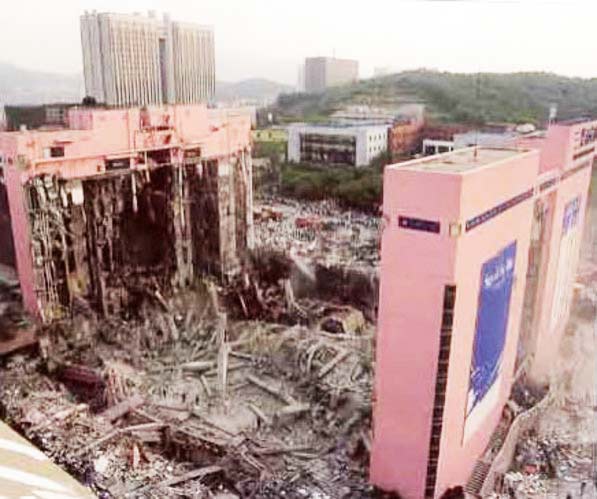 The department store opened in 1990, and attracted close to 40,000 visitors a day. In April 1995, cracks began to appear on the 5th floor ceiling. Two months later, more cracks developed prompting the closure of the top floor of the building. However, this just delayed the impending collapse. Shortly before 6 pm on June 29th 1995, the south wing of the building collapsed, killing 502 people and injuring more than 1500.

The Sampoong Department collapse is considered one of the world’s deadliest building collapses, and was caused by the developer’s inability to abide by building standards and the addition of a fifth floor. 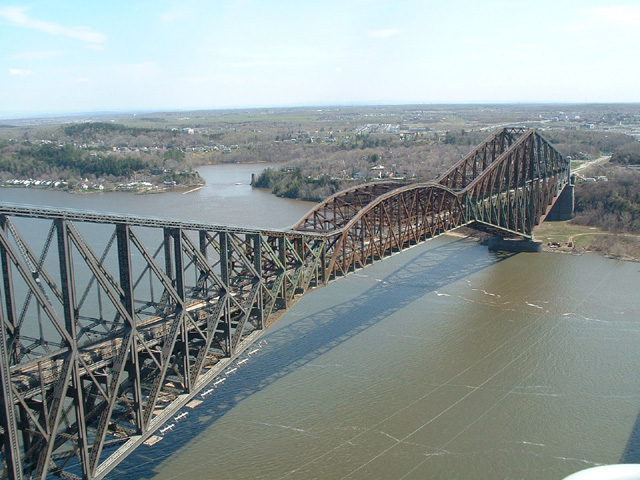 In 1907, when an engineer working on the Quebec City Bridge reported that he’d noticed the frame starting to bend, he was told that the problem was not a major concern, as the beams     must have been bent before they were installed.
Not long afterwards, The Quebec City Bridge collapsed, killing 75 workers. The collapse was caused because the bridge actually weighed 8 million pounds more than was initially          calculated, and the beams had been unable to handle the excess weight. It seems unbelievable that nobody thought to investigate the engineer’s concerns. The project had been significantly behind schedule, and this motivated workers on the project to find ways to speed up the construction process. After the accident, investigators found that many of the short cuts led the catastrophe. For example scaffolding was attached to concrete that hadn’t set, they had used the wrong kind of bolts, or just worn bolts, and the concrete hoisting system they used had not been approved by the authorities.
The collapse of the cooling tower is said to be the worst construction accident in US history.


2) Teton Dam
In 1976,the earthen dam build by the federal government in Southeastern Idaho broke apart. On the morning of June 5th 1976, workers noticed a small leak in the dam, but didn’t think it was a problem. 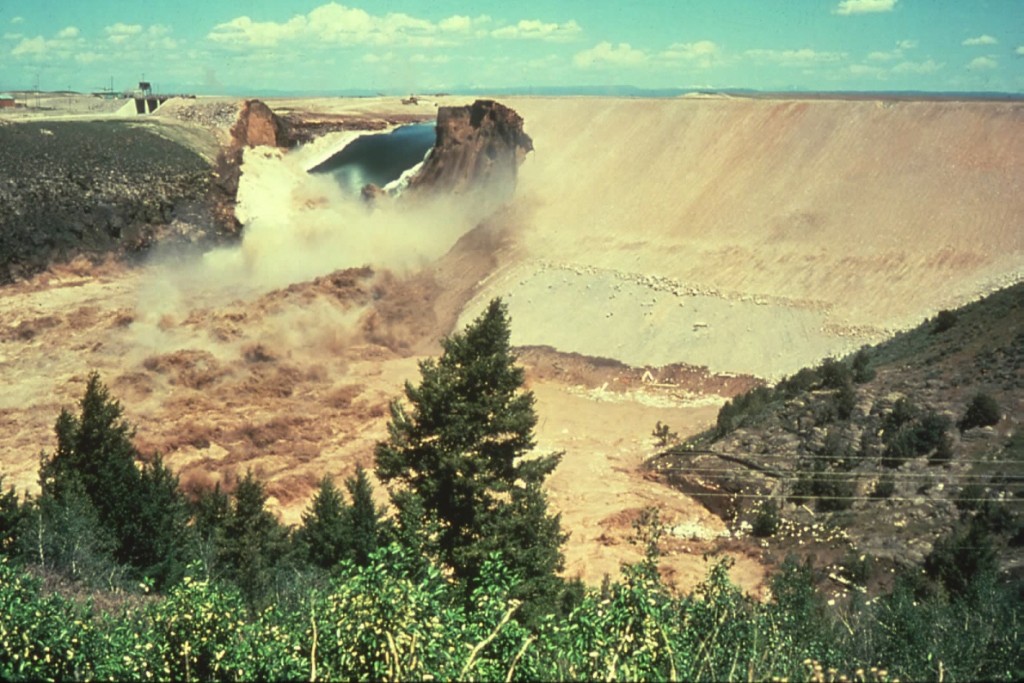 As the leak grew, crews tried to repair the hole, but it was too late. The dam burst at 11.55 am, sending 2,000,000 cubic feet of water per second into the Teton River Canyon.

11 people, and 13,000 cows were killed in the accident, and the accident caused nearly $2 billion in damages.

An investigation revealed that the type of soil used to build the dam allowed water to seep through, this caused cracks and eventually eroded the structure.

However, the Teton dam disaster forced the US government to increase regulations for similar projects.

1) Hyatt Regency Walkway Collapse
In 1981, two walkways at the Hyatt Regency hotel in Kansas City, feel four floors onto the lobby below where a dance competition was being held. In this catastrophe 114 people were killed and more than 200 were injured, and it was considered the deadliest structural collapse in US history until the attacks on the World Trade Center in 2001. 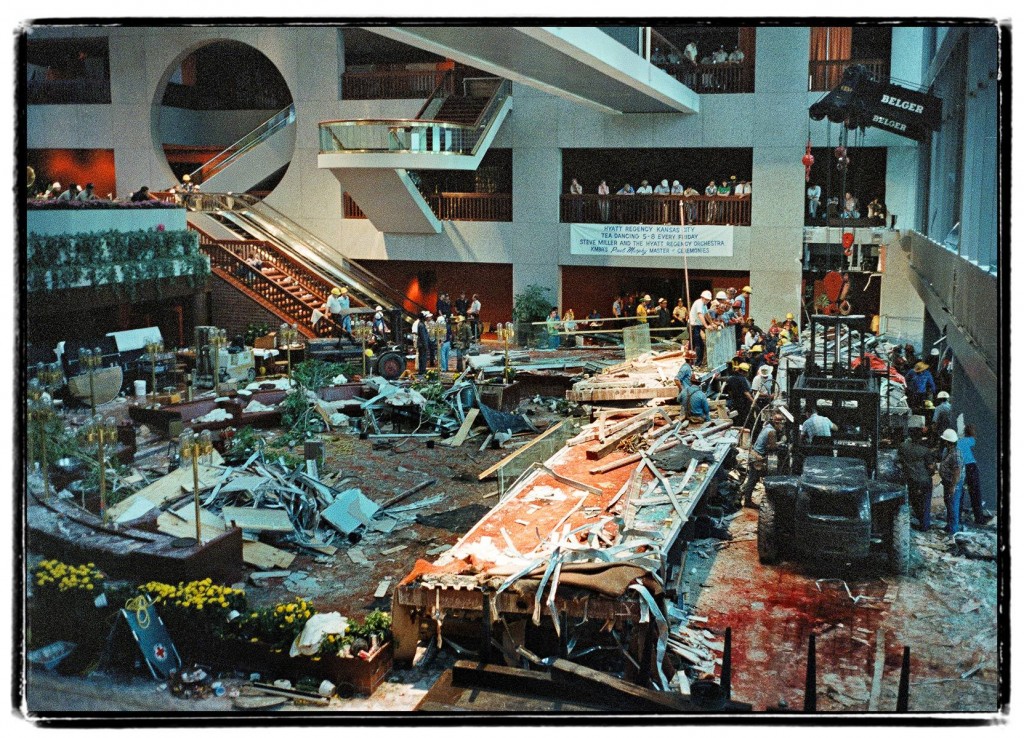 An investigation into the accident found that changes to the design of the walkway meant that the tie rods and support beams were forced to hold the weight of both the second floor walkway and the fourth floor walkway. This proved fatal, as the added weight of the people on the walkway was too much for the ties and beams to hold, and it gave way.After the investigation, $140 million was given to the victims and their families in compensation.